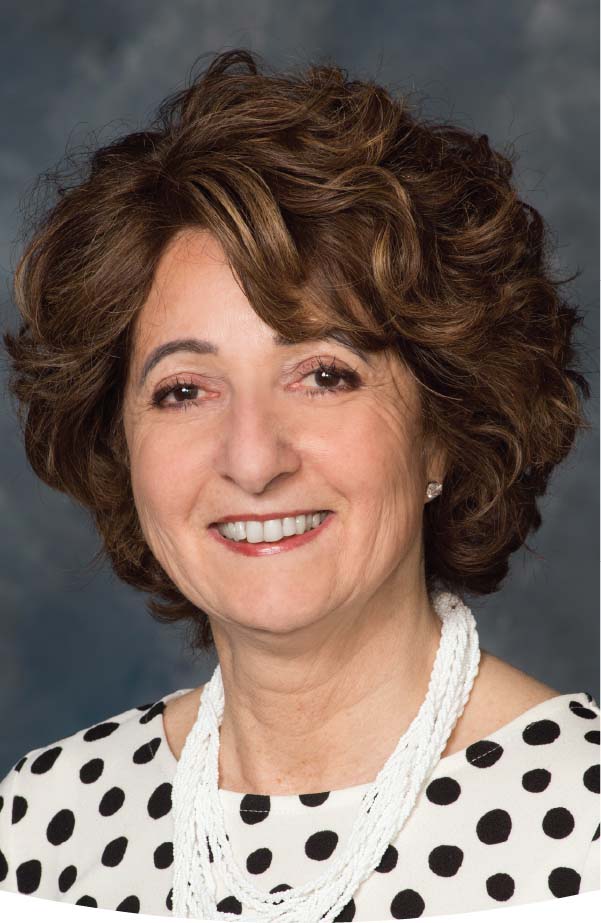 Shadan has more than three decades of experience in the life science industry as a business leader in a variety of both large and start-up organizations. Prior to joining Rotation Medical, she was the president of the Trauma Division at Zimmer where she managed the P&L for the global business. Shadan served at Covidien as vice president/general manager of Vascular Therapies and vice president/general manager of BioSurgery and Sports Surgery. Other companies that have benefited from Shadan's experience and leadership include Bristol Myers Squibb Co. and Merck Millipore.

Shadan is the chairwoman of the Board of Directors for a medical device start-up, IlluminOss. She is actively involved with the Advanced Medical Technology Association (AdvaMed), serving on the Board of Directors since 2017; being a member of the Accel Board of Directors since 2015 and currently serving as its chairwoman. Accel is the division within AdvaMed dedicated to addressing the unique needs and challenges of smaller medical technology manufacturers. Shadan chairs the Diversity and Inclusion Committee for AdvaMed and is a founding member of the Leadership Circle for the Women's Executive Network (WEN). She is also a board advisor for several other companies.