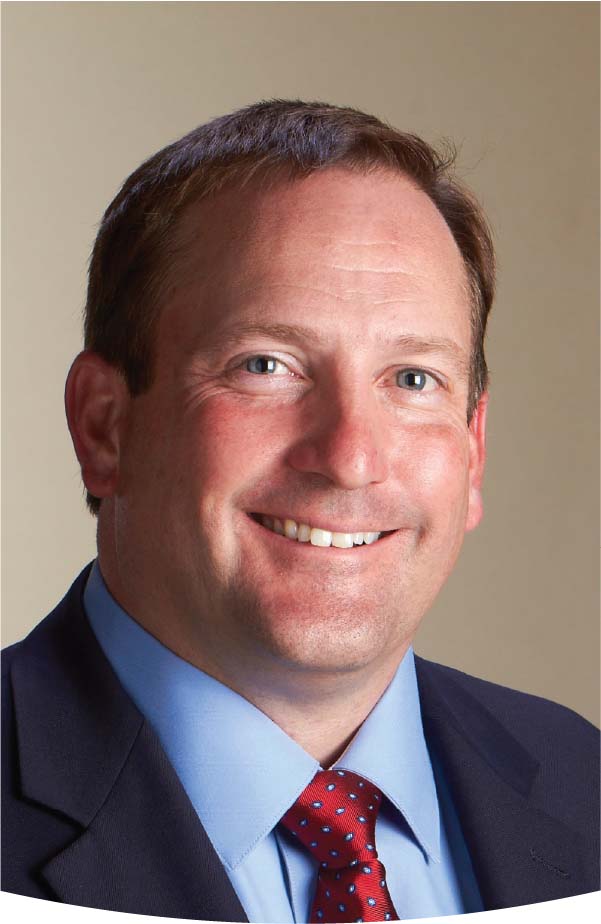 Michael McNulty joined Miach Orthopaedics as vice president of sales and marketing in October 2019. He is a commercial leader who is skilled at hiring, developing and motivating his team to consistently deliver exceptional sales performance, and he is experienced at bringing a totally new orthopaedic treatment to market.

McNulty brings more than 20 years of global medical device commercial experience at both large and small companies. Most recently, McNulty served as senior director of sales in the Biologics Division at Smith & Nephew following the company's acquisition of Rotation Medical, where he served as vice president of sales and marketing. Under his commercial leadership, sales of the Rotation Medical Bioinductive Implant for rotator cuff tears (now known as REGENETEN) outperformed expectations at both Rotation Medical and Smith & Nephew. Previously, McNulty served as vice president of sales for Arstasis, where he was responsible for market development, commercial launch, sales training and sales management. He has also held multiple roles at Cordis, a Johnson & Johnson Company, where he helped launch several disruptive technologies to the market and led sales training and sales management for both the Cardiology and Endovascular divisions.

McNulty served as an officer in the Armor Cavalry Branch of the United States Army from 1995-1998. He holds a Bachelor of Arts degree and graduated with honors from Clemson University.