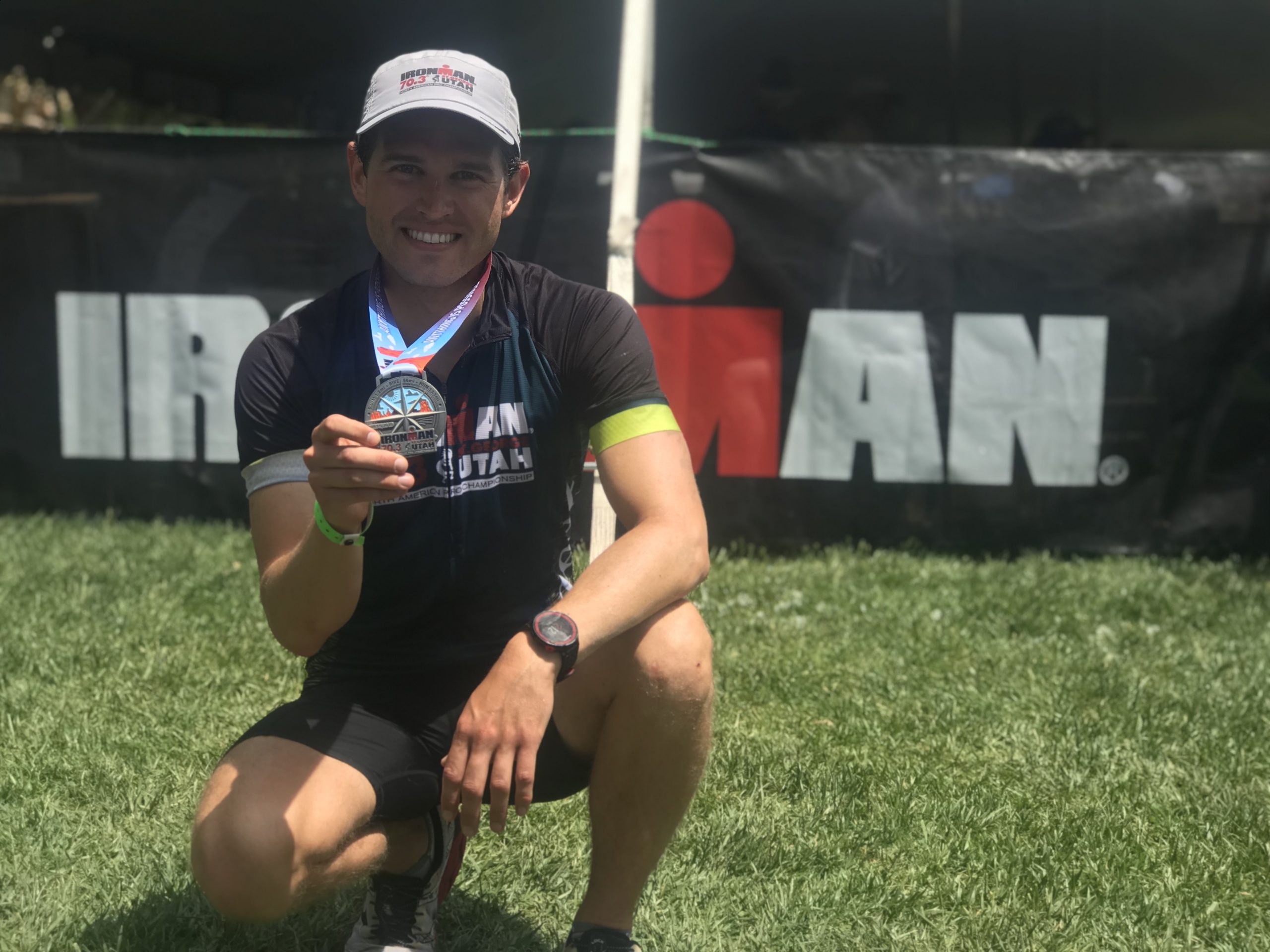 Before any new medical technology is approved for use by the U.S. Food and Drug Administration, a considerable number of courageous patients must first agree to participate in clinical trials of the new technology – without any data on potential success rates. For the BEAR® Implant, that brave patient was Corey Peak, a recreational athlete who tore his anterior cruciate ligament (ACL) while skiing down a black diamond run in Vermont.

“I felt a pop in my knee,” Corey says. “When they said it was an ACL tear, I was in disbelief because I knew right away that an ACL tear is often a season-ending injury for athletes.”

After discussing the BEAR Implant with his doctor, Corey agreed to be patient number one in the first BEAR Implant clinical trial. “It made a lot of sense to me,” he says.

How are ACL tears treated?

A tear to the ACL is most-frequently treated with ACL reconstruction, also known as ACL replacement surgery. This procedure replaces the torn ACL with a ligament or tendon harvested from another part of the body or, in some cases, from a deceased donor.

Corey recognized that this traditional ACL reconstruction, and its recovery, can have both short- and long-term effects. Doctors concur.

“ACL reconstruction has been the accepted treatment for an ACL tear, but there can be drawbacks based on the type of tissue used,” says Dr. Brett Owens, an orthopedic sports medicine and ACL surgeon who has been using the BEAR Implant to treat patients.

Dr. Owens notes that the harvesting of a healthy tendon can sometimes result in kneeling pain or reduced strength in the hamstring or quad muscles, to name some of the possible side effects. There is also a risk of disease transmission when using donor tissue.

“Surgeons have always been interested in healing the ACL, but the technology to do so did not exist,” Dr. Owens says. “That’s why bridge-enhanced ACL restoration is of great interest.”

Why can’t a torn ACL heal on its own?

The ACL is one of four ligaments within the knee that connects the femur to the tibia. It’s also one of the most commonly injured ligaments in the knee, particularly among athletes.

Unlike many other ligaments in the body, the ACL does not have the ability to heal on its own. A thick liquid – called synovial fluid – reduces friction between the bones when the knee moves. As important as this fluid is for proper knee function, it also prevents the formation of blood clots that are critical for healing.

How does the BEAR Implant work?

The BEAR Implant acts as a bridge between the two ends of a torn ACL, enabling the body to heal itself. A small amount of the patient’s own blood is inserted into the implant, which is then placed between the torn ends of the ACL. The BEAR Implant holds and protects that blood to allow the formation of the clot that is necessary for healing.

After approximately eight weeks, the BEAR Implant is resorbed by the body and replaced with tissue that continues to strengthen over time.

“I think this technology will have a huge impact on our patients,” Dr. Owens adds. “For the first time, we can reliably offer an ACL restoration solution instead of having to harvest a graft from a healthy part of the body.”

For Corey, not only was his treatment successful, but he has enthusiastically resumed his active lifestyle.

“I personally had a really good experience,” Corey says. “I’ve gotten back to regular levels of activity and am pushing myself harder in sports. I’ve had a great recovery. The most exciting part was when I stopped thinking about the recovery. Over the course of months, and now years, I go long periods without remembering that it even happened.”

“If I was unlucky enough to have another ACL injury,” Corey continues, “I would absolutely look for the BEAR Implant.”

Learn more about the BEAR Implant

The BEAR Implant is available in select cities across the U.S., with more cities coming soon. Find a surgeon who offers the BEAR Implant or discuss the option with your orthopedic surgeon.

The BEAR Implant from Miach Orthopaedics was approved by the U.S. Food and Drug Administration in December 2020. It is indicated for skeletally mature patients at least 14 years of age with a complete rupture of the ACL confirmed by MRI. Patients must have an ACL stump attached to the tibia to facilitate the restoration. The BEAR device must be implanted within 50 days of injury.

Visit www.miachortho.com for complete product information, including Instructions for Use.